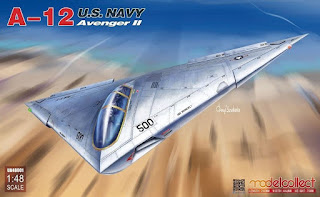 We have just read on Modelcollect's Facebook page that at the beginning of October they started their project to make an attractive model, the A-12 Avenger II in the 1/48 scale.
The A-12 Avenger II was a stealth bomber project that was intended to replace the A-6 Intruder aircraft of the United States Navy and Marine Corps. 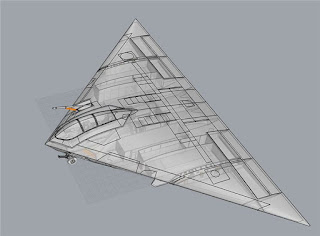 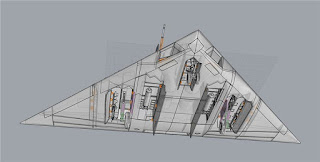 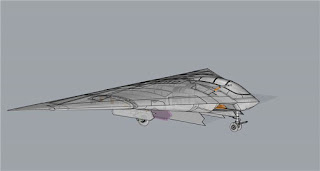 Modelcollect is a brand distributed by AMMO.
AMMO – Modelcollect*
Images are from Modelcollect website.
NOTE: Bold text with * indicates a link.