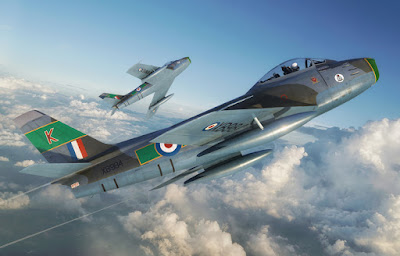 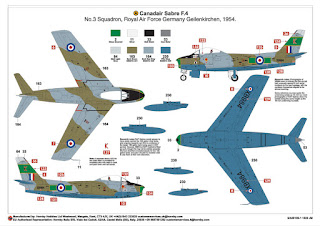 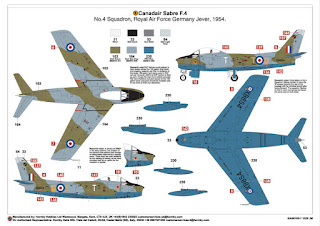 Images are from Airfix website.
NOTE: Bold text with * indicates a link.

The Canadair Sabre is the Canadian built version of the North American F-86. In August 1949, Canadair Ltd. was given a licence to manufacture Sabre’s in Cartierville near Montreal, and an order was put in for 100 F-86As which were given the Canadair designation CL-13.

After receiving their first shipment in December 1952, the RAF began employing the Sabre as a part of the Allied Air Defence in Europe to counter the growing Soviet threat. Many were deployed to Western Germany where they undertook regular periods of alert to intercept any unidentified contacts within a buffer zone running down Germany’s eastern border.

During the Sabre’s nine year production at Canadair Ltd. 1,815 aircraft were produced. Although it was only in use with the RAF for three years, many other countries adopted the Sabre for their air forces and kept them in service for three decades. (Source: Royal Air Force Museum). 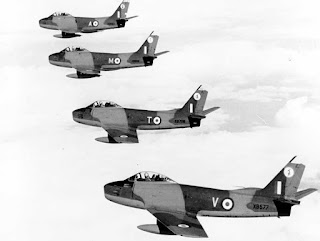 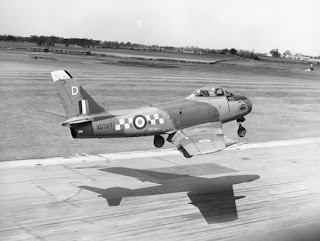 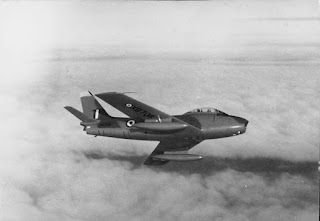