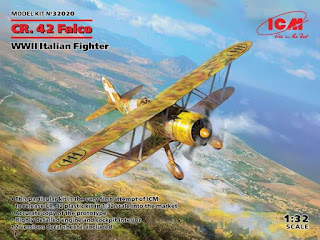 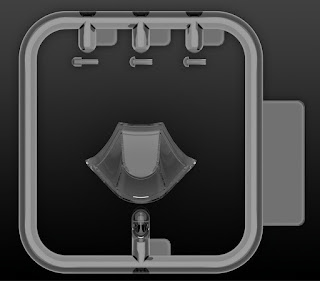 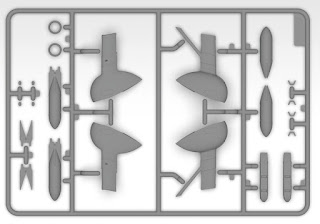 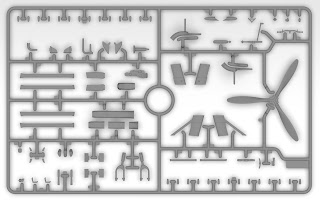 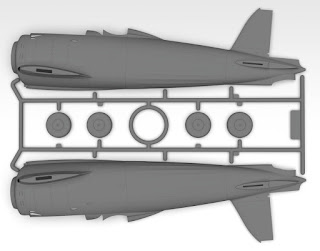 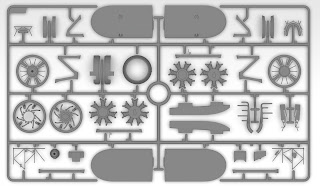 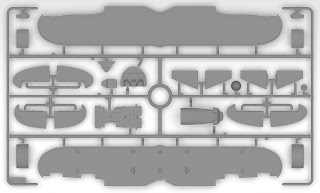 Images are from ICM website.
NOTE: Bold text with * indicates a link.
The Fiat CR.42 Falco was a single-seat sesquiplane fighter developed and produced by Italian aircraft manufacturer Fiat Aviazione. It served primarily in Italy's Regia Aeronautica both before and during the Second World War.
During May 1939, the CR.42 entered service with the Regia Aeronautica; it was the last of the Fiat biplane fighters to enter front line service. By 10 June 1940, the date when Italy entered the Second World War, roughly 300 of the type had been delivered, which were initially tasked with defending Italy's cities and key military installations. By the end of 1940, the Falco had been involved in combat on various fronts, including the Battle of France, the Battle of Britain, Malta, North Africa, and Greece. By the end of the war, Italian CR.42s had been used on further fronts, including Iraq, the Eastern Front and the Italian mainland. Following the signing of the Italian armistice with the Allies on 8 September 1943, the type was primarily relegated to use as a trainer by the Italian Co-Belligerent Air Force, while some Italian CR.42s were seized by the Germans and used by the Luftwaffe to perform ground attack missions. (Source: Wikipedia).